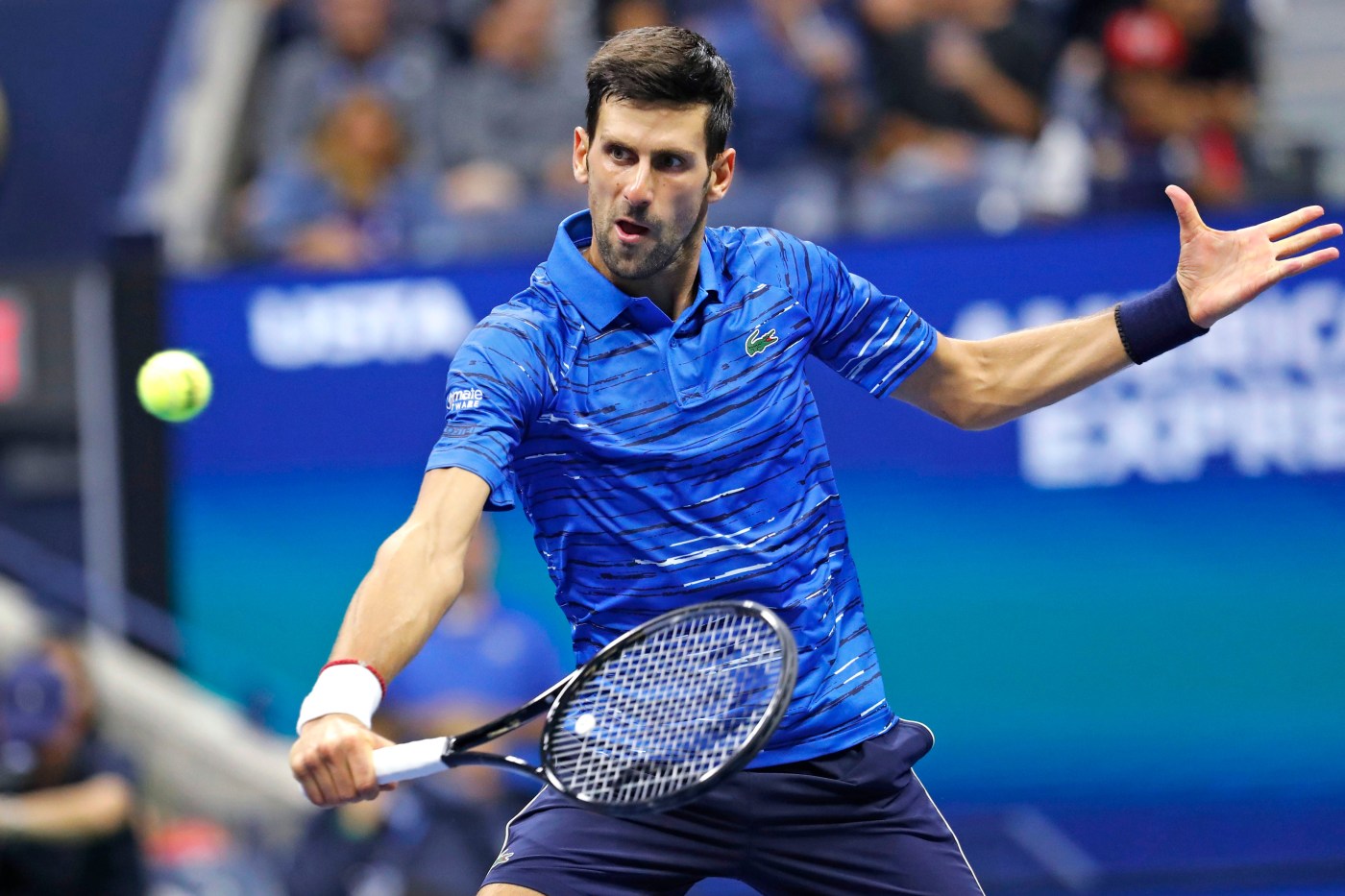 First a confession. I am a huge fan of Novak Djokovic and I have probably converted at least half a dozen of my friends to become Djoko fans. For me ‘The GOAT’ argument is probably settled last year when he won 3 grand slam titles and lost the last one in the finals. Had he won this he would have become only the second player in Men’s tennis after Rod Laver to win a Calendar Year Grand slam.  I always supported him in every game where he played except of course when he was playing Roger Federer. There is a limit to everything you see!

Even when he was removed from US Open in 2020 after he unintentionally hit a line judge, I said to myself, ‘he made a mistake and paid the price. End of story.’ Still remained a huge fan and spent time in converting others to become Djoko fans (after all FedEx is not playing much these days).

Everything changed last year when he started talking about COVID Vaccine. I understand there is a general skepticism about vaccines in general in Europe and USA. But COVID situation was different and the Governments were facing problem in convincing everyone to take the shot. That’s the time when the best athletes of the world should have joined the Governments’ efforts or at least kept quiet. Not Djoko. He openly expressed his opinion that Vaccine may not be good or some mumbo jumbo about body metabolism and how it should be able to fight COVID. During the peak of virus spread, he organized a tournament and apologized later.

I truly believe that world famous athletes or musicians or singers or even businessmen have a wider responsibility. If the can’t do any public good, the least they should do is keep their mouths shut or fingertips frozen when the itch to get on to Twitter strikes them. In this case, Djoko need not have endorsed Pfizer or Astra Zeneca. He need not have said anything about the vaccine.

Just for a moment imagine Sachin Tendulkar had said something similar. We can’t even fathom the commotion and negative opinion it would have caused. More than the other celebrities, the sportsmen have more responsibility, when it comes to matter of health.

So what Djoko did was bad. He only made things worse by declaring he was going to play in the Australian Open and without getting vaccinated. I am reminded of a Tamil Proverb ‘சும்மா கிடந்த சங்கை ஊதிக் கெடுத்தான் ஆண்டி’ meaning ‘Inviting trouble on oneself, unnecessarily, unwittingly’. The citizens and residents have Australia have seen some of the worst COVID regulations. It has separated families in some cases for more than a year. People could not visit to see parents in hospitals, nor attend a functions nor family reunions as the country has closed its borders. And here, the country is allowing a known Antivax guy to come and play in the country. This has resulted in huge uproar from its citizens.

So the federal Government did a U turn and revoked the visa and banished Djoko to an immigrant hosting facility with very poor living conditions. Djoko is appealing and things may change and he will be probably play in the Open starting on 17th.

Some Djoko fans are protesting, but I am not one of them. I believe Djoko should not be allowed to play. Millionaire athletes cannot be treated as though they are above law. No Way Novak.

One little consolation in this whole affair is, I am happy to note that we are not the only country which screw things up. So called developed nations do things worse than us. State and Federal Governments, sports and internal ministry officials all speaking in different voices.

Djoko is not just No-1 Tennis player. He has overcome most difficult challenges to rise to the top. Not everyone’s eighth birthday party is spoilt by falling bombs and debris. I will be happy if he learns his lesson from this episode and set a true example as role model.

4 thoughts on “No Way Novak”