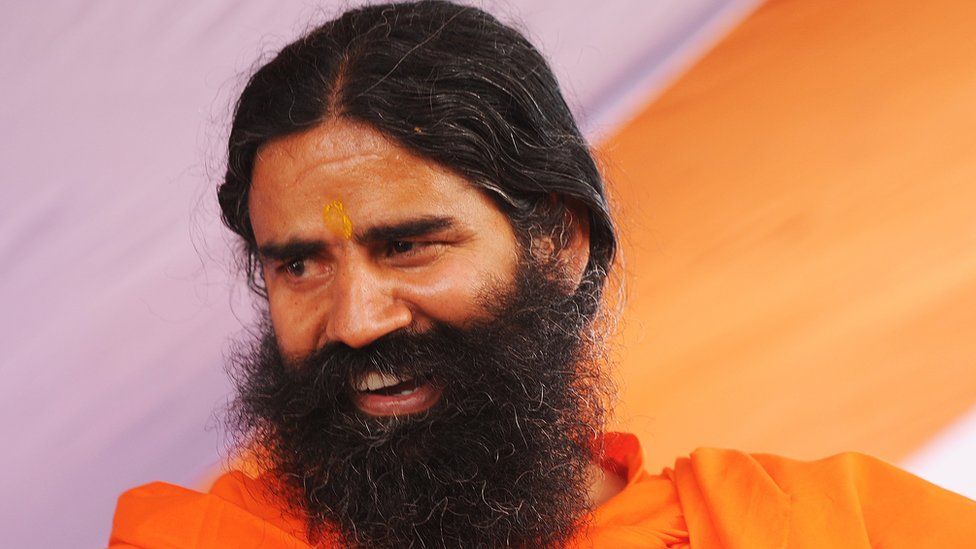 First a disclaimer. I have not bought even one rupee worth of Baba Ramdev’s product nor anyone in our family. So we have not helped Mr. Ramdev to establish a billion dollar business empire even in a miniscule way. I take only allopathy medicines and our company treat COVID 19 patients entirely with allopathy medicines except for some immune booster concoctions made from Ayurveda medicines, which again, is advised by the state government – called Kabasura Kudineer.

An article is published in today’s Indian Express  – written by Mr. Vikram Patel, talks about the miraculous response to COVID outbreak by allopathy, right from sequencing the gnome to finding out a vaccine, trailing out on one million volunteers to successfully rolling out the vaccine to save millions of lives. I don’t disagree to any of the significant breakthroughs and achievements. By the way I have taken both shots of vaccine, being a frontline health worker, I was fortunate to have an early shot.

So why defend Ramdev? I am not defending his statement but the freedom to say his opinion however rubbish it may be. First, any treatment in the entire universe, other than allopathy is called ‘alternate medicine.’ It can be Ayurveda or siddha or homeopathy or Chinese medicine. Anything other than allopathy is alternate. Why? After all, Indian and Chinese medicines are thousands of years older than allopathy. No one dare mention allopathy as alternate to our medicines (AYUSH – Ayurveda, Unani, Siddha, Homeopathy). It is exactly like every one is a foreigner except the British. Even if he is in Africa or Asia or South America, the locals are foreigners not the visitor.

Two, anyone who reads the LLL (Left Leaning Liberal) media from Economist to local dailies, would call any form of medicine other than allopathy as Placebos. I am serious. I have read this many times in Economist. The medicines which were used for thousands of years by India or China are just placebos. According to these leading medical journalists, the other forms of medicine (read alternate medicine) don’t have any science behind it even if Sushruta practiced surgery including what we now call plastic surgery between 600 to 1000 BC. Bit silly to say the least.

Allopathy medicine won’t take any ideas openly from any form of medicine They may try to patent turmeric on the sly, to make more billions for big pharmas, which was used in India for thousands of years. But that’s a different story.

So when Mr. Ramdev makes some remarks about allopathy, the entire fraternity of modern medicine is up against him. I have not seen any of these learned and leading portioners murmur a word of protest when our medical science is attacked and ridiculed.

Mr. Ramdev is not an elected leader or representative of the Government in health ministry. So why such a reaction? What surprised me most was filing or threatening to file a billion dollar defamation case by some IMA chapter. For me his statement would have mattered not more than meme or joke or ignorant rant. So going against him makes me think, is there a bigger motive here than just going after him. After all, the health minister of the Union Government has seriously condemned his statement.

No one in his/her sense would argue with the fact that its allopathy medicine which is widely followed in India is the main reason that we all have live longer today, are able fight diseases, able to eradicate smallpox and polio, able to bring down outbreaks of diseases, improve infant mortality so on and so forth. What makes me wonder is why allopathy or the practitioners of it, don’t even extend a basic courtesy to other forms of medicines or in their words ‘alternate medicine?’

6 thoughts on “In Defense of Baba Ramdev”