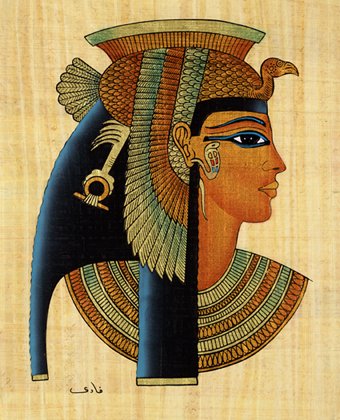 Man’s quest for finding ways to attain eternal youth and immortality is probably as old as civilization itself, along with search for alchemy. However, the scientists have given up on alchemy, but are still looking at solutions for eternal youth and immortality . Both have been a recurring theme in Greek and Latin mythology. The Hindus believed that the vedic rishis (sages) and post vedic rishis have attained immortality. Markandeya was supposed to have stayed at the age of sixteen eternally, though I would have preferred 26 or 28 years of age.

For centuries we have been trying to find a way to have eternal youth and immortality. From magic potions and pills to Botox, people try all possible ways to stay young, unsuccessfully of course! It was said that Cleopatra used to bathe in donkey’s milk to preserve youth and skin tone. If we had discovered a way for an immortal life or developed a potion for eternal youth, we would still be be looking at Clark Cable and Ingrid Bergman in Cinemas and not at Chris Evans and Scarlett Johansson and back home we would still be watching movies with Rajesh Khanna and Madhubala and not Ranbir Kapoor and Priyanka Chopra. And Agatha Christie’s Mousetrap would be still staged with single set of actors over thirty odd years. Fortunately or unfortunately we have not a found a way and for now, eternal youth and immortality is limited to artists’ and poets’ imagination.

Two such poets have penned immortal lines for Tamil Movies, Kannadasan (1927-1981) and Vaali (1934-2014). Between them, they have written lyrics for more than 20,000 movie songs and most of them are hummed till today by millions of listeners. They have written songs on love and romance, dreams and aspirations, life and death. You can find even the best philosophical truths in their lyrics. Kannadasan, I was told, used to write five or six songs for any given situation in a song sequence and would ask the music director to pick one.

On a hot afternoon in May, while flipping channels on TV, I stumbled on to this song, more precisely the lines, Kaalthai Nil Enru Sonna Mayam Enna? காலத்தை நில் என்று சொன்ன மாயம் என்ன? – roughly translates to ‘What’s the magic? you asked time to stop!’ from the movie Uyarntha Manithan (Noble Man) which was released in 1968. The lines were ringing in my ears throughout the day. There are a million Indian films songs where the hero dances with heroine, running around the trees. Most of the songs would lack visual appeal as well. But the songs became famous for the lyrics and music. When you watch some of these old songs now, thanks to 24 X 7 Satellite TV (which you have only listened to but never watched), you wonder if these actors deserved such great songs. Many years ago, my boss at BetzDearborn, Mr. Tony Askew, with a typical British humour, commented that all Hindi Movie Heroines will die of pneumonia with all the constant running around behind the tress, in wet saris under rains. But this song ‘Velli Kinnamthan‘ written by Vaali, was exceptional; the lyrics was powerful, music great and the visual pleasing.

I thought I should write a blog on some of these famous lines from Kannadasan and Vaali. I request Tamil readers to send their favourites and we can shortlist top twenty.

I am not fond of looking at present day pictures of yesteryears famous actors. You want one beautiful image to be frozen in your mind like the Mona Lisa painting as I believe there is only one image of Mona Lisa. You want to remember Ingrid Bergman from Casablanca or for that matter even Beatles at Abbey Road Crossing. 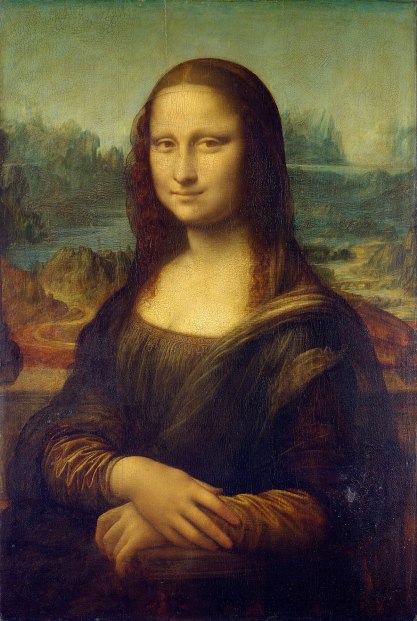 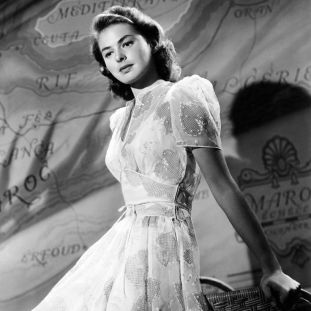 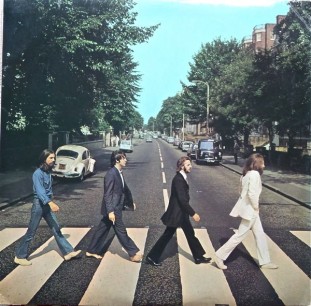 In real life we have seen some people who don’t seem to age, an uncle, an aunt, a neighbor, a colleague or a teacher. I have seen a customer (Dr Shenoy) at a Paper Mill who, over a period of fifteen years looked just the way when I saw him first; he must have been 40 years old when I met him for the first time and 55 when I saw him last. In all the years I saw him, he neither gained nor lost weight, did not lose a strand of hair and probably used the same set of spectacles. I used to think some people like Dr Shenoy are born at one particular age and stay there forever and not like the rest of us who are born as babies and age everyday.

Science and Technology would probably find a way to a prolonged youthful look if not eternal youth with all the research that’s going on DNA, the building blocks of life. Till then, let’s toast poet Vaali and others who keep our imagination at the fountain of youth.

4 thoughts on “What’s the Magic? You Asked Time to Stop!”